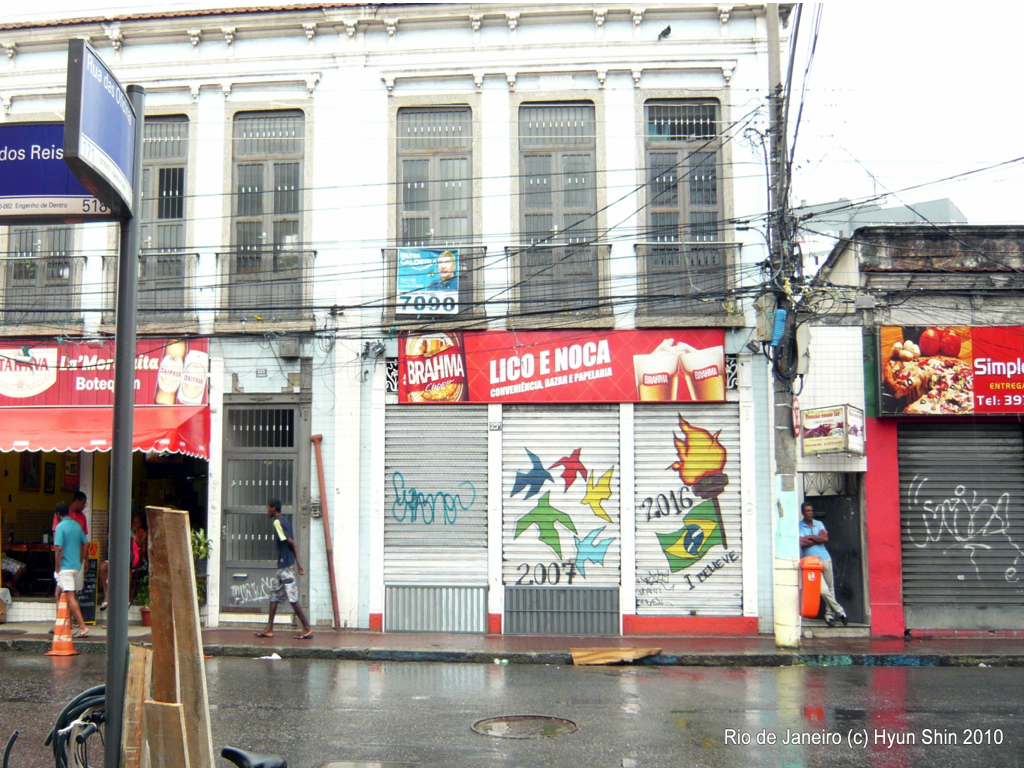 “The excessive amount of money spent on a mega event inevitably sucks up public money to address social needs – and it hasn’t gone unnoticed in Brazil.” Hyun Bang Shin explains why the world’s attention on Rio in the lead up to the 2014 World Cup may reveal more than its government desires.

Click here to continue to read the commentary. This is posted on LSE News and Media’s Commentary and Opinion section. Hyun Bang Shin is Associate Professor in Geography and Urban Studies in the Department of Geography and Environment at the London School of Economics and Political Science. He is currently working with colleagues on guest editorial of journal special issues and books on locating gentrification in the global South. His book on Making China Urban is expected to be published in 2015 from Routledge. The paper benefited from his earlier projects on the Beijing Olympic Games and Guangzhou Asian Games as well as the discussions at the sessions on mega-events in the global South at the RGS-IBG annual conference held in London, 28-30 August 2013. 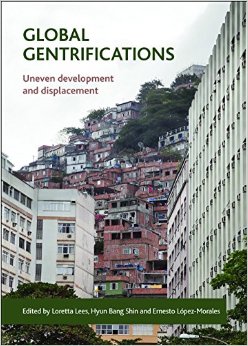 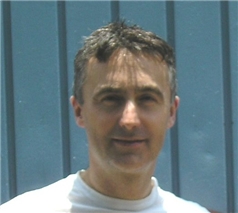 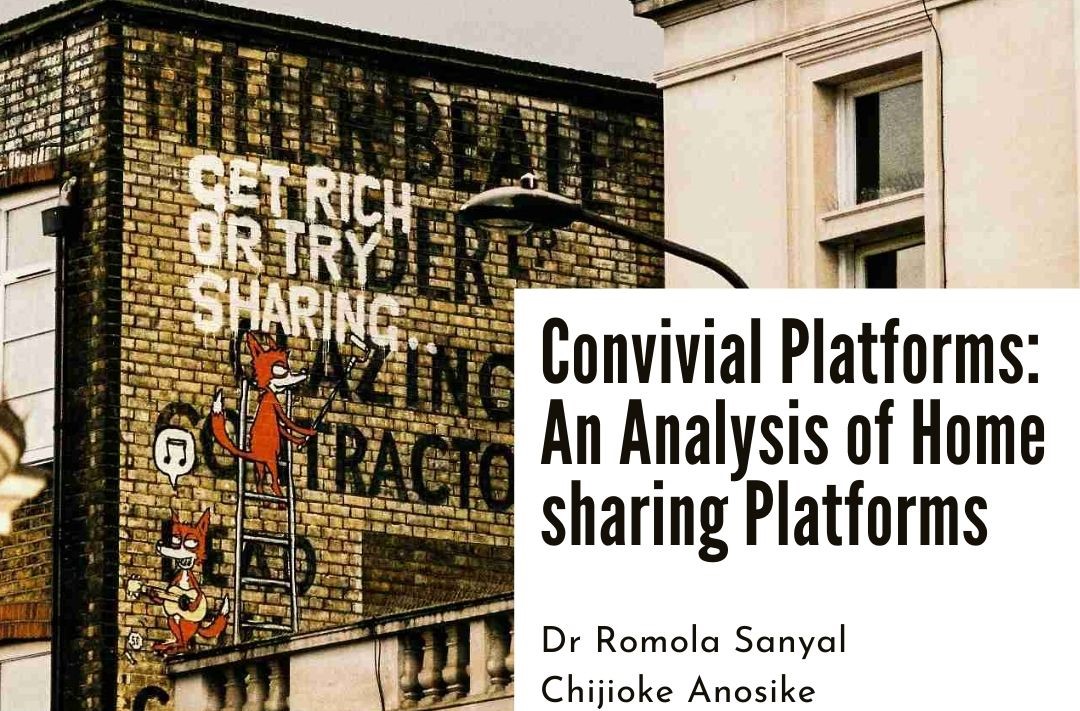