Events Summary
Planetary Urbanisation: Towards A New Epistemology of the Urban The new series of Cities Space and Development seminars got off to a high- flying start, with Christian Schmid’s presentation on ‘planetary urbanisation’ and its epistemological challenges, which attracted an over-full house, and stimulated vigorous discussion.  Christian’s talk drew both on a transdisciplinary background (as a geographer, holding a Sociology Chair in the Architecture department at ETH Zurich, and a dual engagement with empirical research (particularly on the development of Swiss cities) and with the urban philosophy of Henri Lefebvre.

Both of these research streams have now gone global, writing (with Neil Brenner) on  the implications of a pervasive ‘planetary urbanisation’ for any unitary conception of ‘the city’, and leading a Singapore-based Future Cities Laboratory on a comparative typology of global urbanisation processes, the sources of urban uniformity and difference, and implications for appropriate development. proposing appropriate urban development.

At its simplest it seemed that the motivating idea of the talk was that it made no sense to think of the city as a form, when the extension of urbanism meant there was no longer any wilderness to contrast it with (even in Switzerland), so the focus had to be on understanding the ‘urbanisation process’.  Or rather on cities as ‘the force field’ of a range of such processes, including not only those of the established (Anglo-American) canon – suburbanisation, gentrification, urban regeneration, informal urbanism etc. – but also a set with wider applicability, now emerging from their comparative work – including the development of new centralities, popular urbanisations and commodification of urban difference.

To an audience of (mostly) human geographers, this emphasis on processes rather than forms probably seemed less novel than it might to architects – as did the ‘theses’ (or axioms?) in which it was formalised.  The insistence that processes changed, and operated in differentiated ways was rather more challenging, at least in terms of how we might reliably come to understand and employ such elusive processes in comparative analyses, without some more substantial theory. The emergent ‘epistemology’ (or methodology) of planetary urban studies does not seem to run that far yet, however, though it was notable that Christian’s summary of case research made extensive use of patterns sketched out in mapping sessions with local groups and experts. 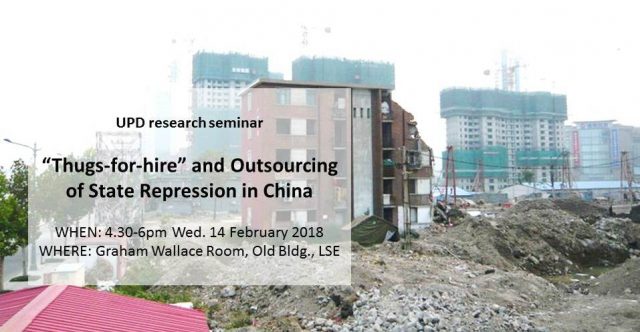 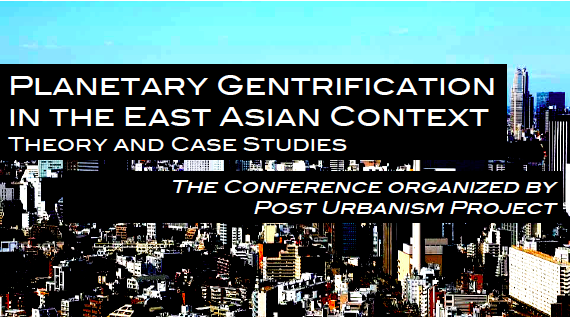