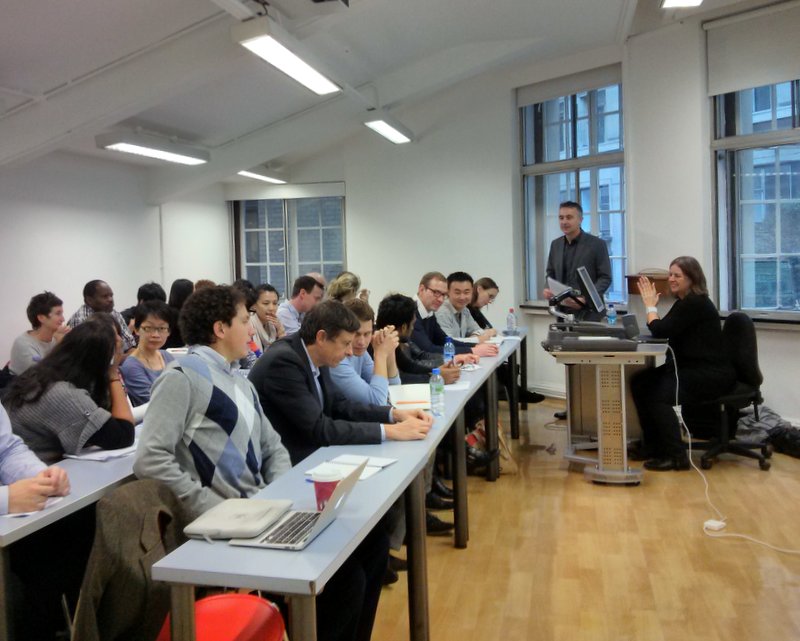 Summarised by Dr Gareth A. Jones

Academics rarely have much that is positive to say about urban planning in South Africa. Through colonial and apartheid eras, planning was often regarded and frequently shown to be a tool, and planners willing participants, of undemocratic government, discrimination and human rights abuse. With democratic elections in 1994 there was an expectation that planning and urban reform would deliver more inclusionary cities and improve the material conditions in which most South Africans lived. Yet, the adoption by both the Mandela and Mbeki governments of neoliberal policies and the sense that planners were resistant to radical change suggested progress would be slow and uneven.

The aim of Sue Parnell’s talk was to consider the processes and outcomes of reform in South Africa’s planning regime. Regarding planning as the “embodied product of politics and power” Sue argued that without planning — and good planners — there is less likelihood of effective pro-poor urban change. The presentation noted, however, that the determined pro-poor efforts of successive governments have owed little to planning reform; and there remains a significant body of opinion that regards planning as not fit for its new purpose. Sue outlined data to show how a massive increase in social grants from the 1990s had reached the poorest households, alleviated poverty for some and improved inequality. By contrast, housing reforms were slow to get moving and the distribution of resources through the housing subsidy programme took years to even spend its budget allocation. Nevertheless – and despite the neoliberal ethos to both social grants and subsidy programmes – Sue showed how reforms marked a massive redistribution of assets to, mostly, black African households and the poorest.

The paper then focussed on how discrimination has remained embedded within the planning and reform system. These practices are not overtly intended to discriminate by ‘race’ despite some having origins in the apartheid period. Rather, Sue ran through a quick list of measures in the tax system, pro-business zoning and planning codes that favour elites, black and white. The paper, therefore, shone a light on the intergenerational capacity of planning to entrench poverty and in particular the power of local government which has been a particular drag on progress. Sue called for more work to consider what has motivated and restricted reform at the local level; and the paper could have spent more time providing insights on why progress was disjointed and slow. Post presentation discussions, therefore, considered how we might interrogate the role and limits of planning as distinct from the ethos of planners, how we can discern the force of planning from the deal-making of politicians, and how planning can affect progressive outcomes in an ‘age of neoliberalism’.