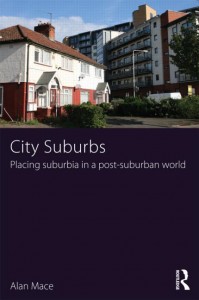 For many, the word “urban” is synonymous with high-rise buildings, financial and cultural centres and inner-city life. But this ignores the existence of the suburbs. Boris Johnson’s initial election as Mayor of London in 2008 was depicted as a battle between the ignored suburbs and the centre. Whatever the truth of this, the suburbs remain a poorly understood part of the city, writes Alan Mace on the British Politics and Policy blog, introducing his new book City Suburbs. 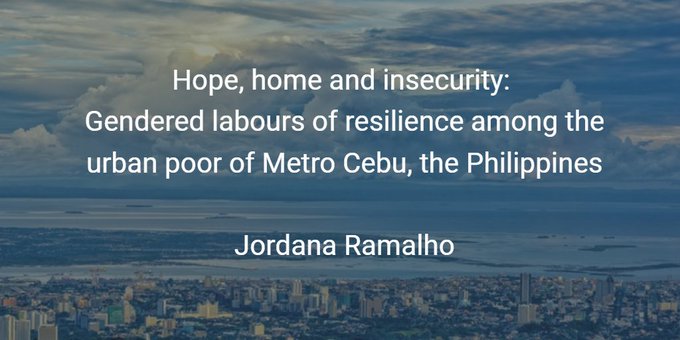 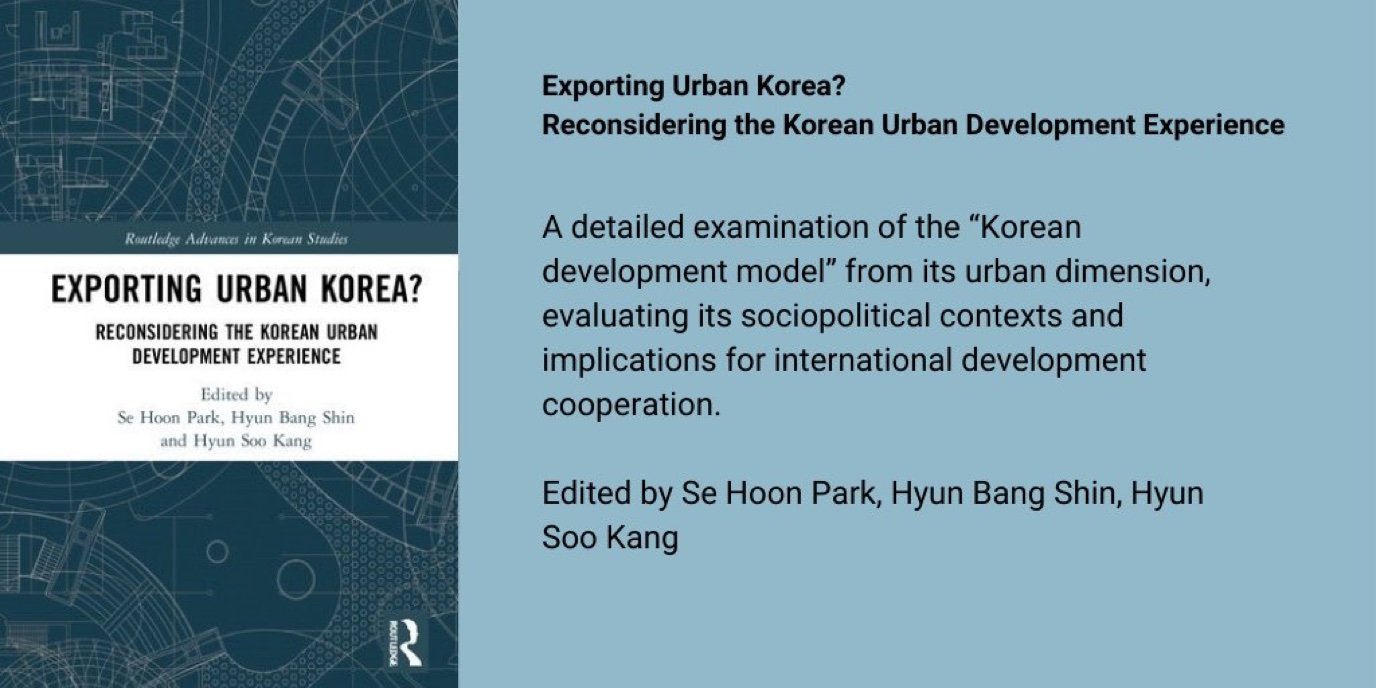