Why is the cost of renting sky high in London and less socially acceptable for middle-income families than in New York and Europe? Housing expert Kathleen Scanlon of the Cities Research Cluster explains her latest research findings.

The median rental price for a furnished 3-bedroom property in London will set you back around £1500 a month – more than half the average salary in the capital city. Add another bedroom and the cost is an eye-watering £2250 each month.

Compare it with a similar-sized city, New York, which is just a fraction larger than London, and the average renter is left with far more in the bank after payday. Not only are wages £10,000 (about 23 per cent) higher on average but the monthly rent in the Big Apple for a middle-income family is about £550 cheaper.

A typical Berliner, who makes up a population of 3.4 million and earns an average yearly salary of just over £29,000, spends less than a third of their wages on rent.

Why the discrepancies in price and attitudes between London and these other metropolises? Is it simply a matter of supply and demand? According to Kathleen Scanlon, a Research Fellow in LSE London, the reasons are far more complex.

In a report| published this week on behalf of Get Living London|, Ms Scanlon reveals why people are happier to rent for the long term in New York and other European cities such as Berlin.

Renting is the norm in the German capital, with about 90 per cent of the population living in rented quarters, compared to 56 per cent in New York and 27 per cent in London.

Apart from cheaper rents, the legal framework around private renting in many parts of the US and Europe provides far greater security for tenants than in the UK.

“Indefinite leases are fairly standard across Europe, which is not the case in London – or New York for that matter. However, the US city regulates rents for about half of its rented apartments, and has tighter controls on tenure,” Ms Scanlon says.

Although Berlin’s private rental sector looks to be weighted heavily in favour of tenants, German landlords—most of whom are private individuals rather than companies—are comfortable with the system and tend to hold their properties for the long term.  There is also little incentive for landlords to sell, since house prices have hardly risen in real terms for many years.

German tenants living in high-demand areas who have occupied the same property over a long period can pay rents significantly below market rates. If landlords do want to sell the property, existing tenants must be given first refusal and the lease terms are binding on the new owner. Neither piece of legislation applies in the UK.

Culturally, the Germans don’t expect to climb the ‘housing ladder’ as owner-occupiers but rather tend to see house purchase as a once-in-a-lifetime decision. Renting is regarded as a safe and reliable form of tenure.

“The decision to rent is often an economic one,” Ms Scanlon says. “Tenants choose a neighbourhood they want to live in but high house prices mean they can’t afford the mortgage. Renting is also a good way to get to know an area before buying and gives tenants some flexibility.”

Scanlon says her research shows that Germans seem most content to rent long term. New Yorkers by comparison have no choice due to the city’s high house prices.

“London tenants are least likely to be able to put down roots in rented housing. The standard form of lease, an Assured Shorthold Tenancy, lasts for only 6 to 12 months and after that the tenant can be evicted at any time with two months’ notice—which gives little certainty to families with children in particular.”

What’s the solution then?

Greater availability of longer leases and a higher standard of rental housing would go a long way towards making renting more attractive to London residents, Scanlon says. London’s private rental sector has nearly doubled in size over the last 30 years, yet the attitude towards renting has not changed. This could be the opportunity.

The full report can be found at http://www.getlivinglondon.com/gll-thought-leadership-report.pdf|

Kathleen Scanlon is a Research Fellow at LSE London and affiliated member of the Cities Research Cluster at the Department of Geography and Environment. She has a wide range of research interests including comparative housing policy (across all tenures–social and private rented housing as well as owner-occupation), comparative mortgage finance, and migration. Her research is grounded in economics but also draws on techniques and perspectives from other disciplines including geography and sociology, and aims at improving the evidence base for policy decisions at national or local level. 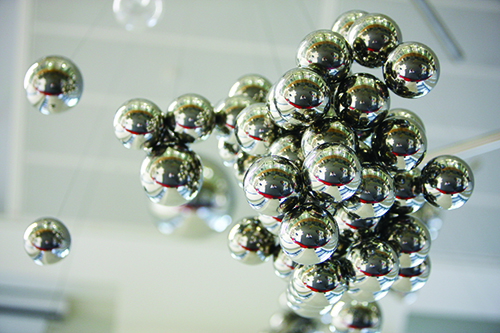 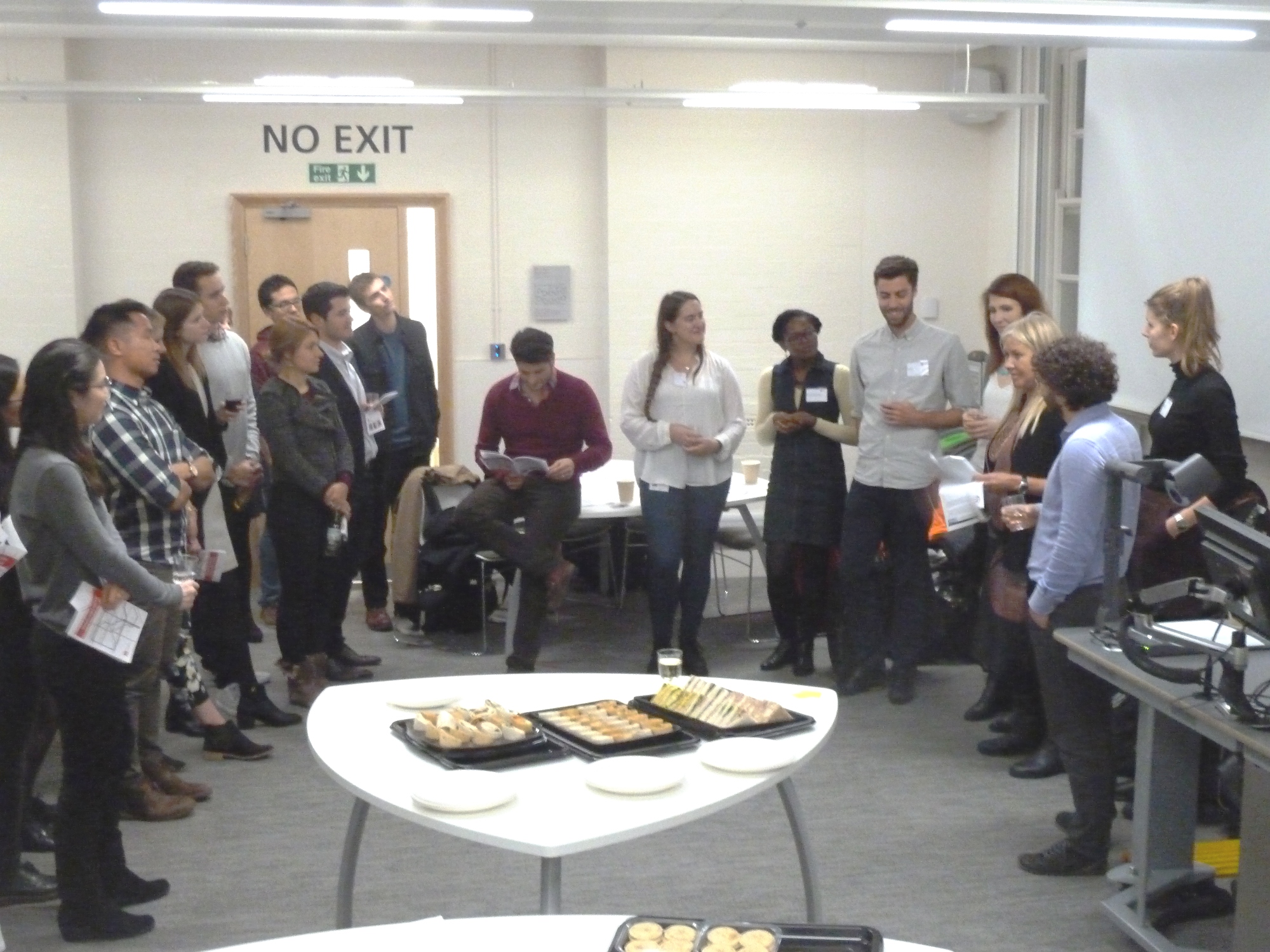