A new special issue, Locating Gentrification in the Global East, is published from Urban Studies, which is guest-editd by Dr Hyun Bang Shin, Associate Professor of Geography and Urban Studies. Other guest editors include Prof Loretta Lees (Univeristy of Leicester) and Dr Ernesto López-Morales (University of Chile, Santiago). The table of contents and all the contributed papers can be found on this link: http://usj.sagepub.com/content/53/3.toc (also see below).

All the contributions are empirically rich and theoretically insightful. Dr Shin notes that “this special issue would make a substantial contribution to the contemporary debates on gentrification and urbanisation as well as broader discussions in (comparative) urban studies and urban geography of Asia and the Global South.” The papers included in  this special issue were originally presented at a workshop, Towards an Emerging Geography of Gentrification in the Global South, which was in London in 2012 supported by the urban studies seminar series funding from the Urban Studies Foundation. The abstract for the guest editors’ introduction provides some key thoughts behind this special issue:

This special issue, a collection of papers presented and debated at an Urban Studies Foundation-funded workshop on Global Gentrification in London in 2012, attempts to problematise contemporary understandings of gentrification, which is all too often confined to the experiences of the so-called Global North, and sometimes too narrowly understood as classic gentrification. Instead of simply confirming the rise of gentrification in places outside of the usual suspects of North America and Western Europe, a more open-minded approach is advocated so as not to over-generalise distinctive urban processes under the label of gentrification, thus understanding gentrification as constitutive of diverse urban processes at work. This requires a careful attention to the complexity of property rights and tenure relations, and calls for a dialogue between gentrification and non-gentrification researchers to understand how gentrification communicates with other theories to capture the full dynamics of urban transformation. Papers in this special issue have made great strides towards these goals, namely theorising, distorting, mutating and bringing into question the concept of gentrification itself, as seen from the perspective of the Global East, a label that we have deliberately given in order to problematise the existing common practices of grouping all regions other than Western European and North American ones into the Global South. 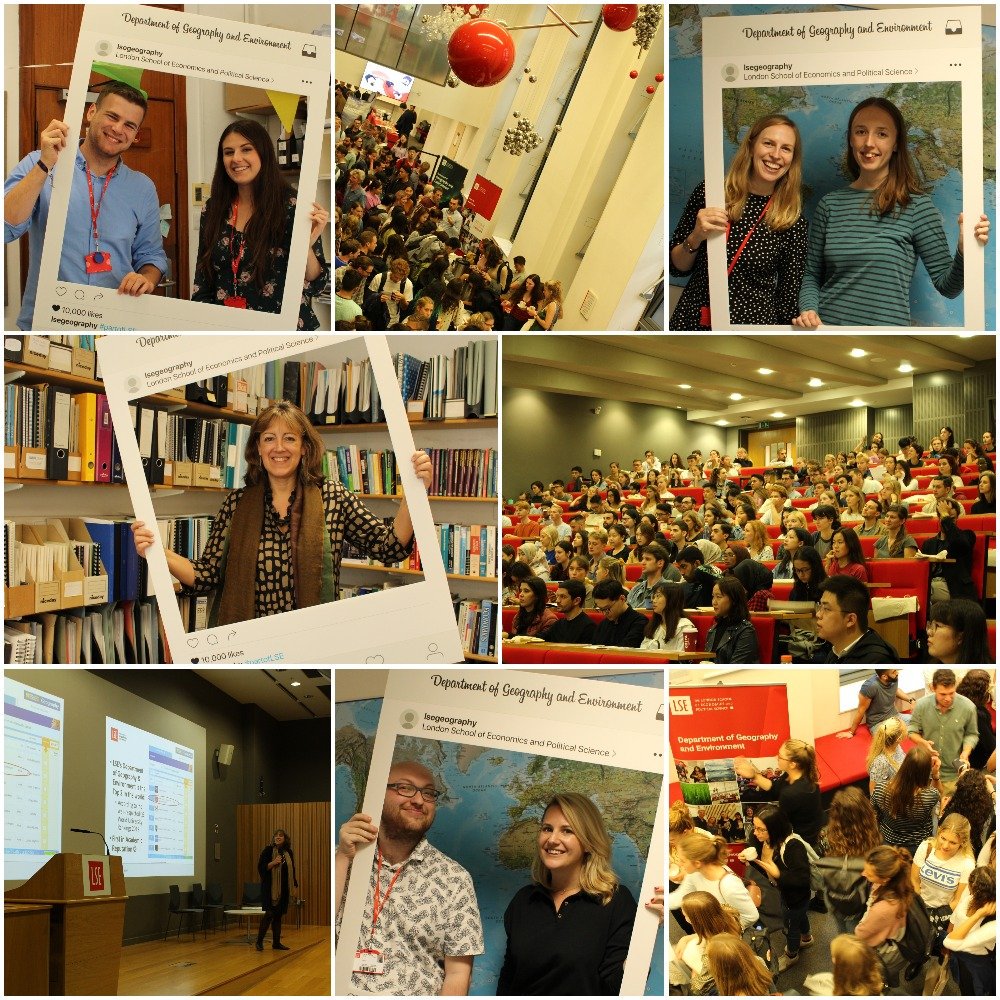 Study at LSE for MSc on urbanisation, planning and development