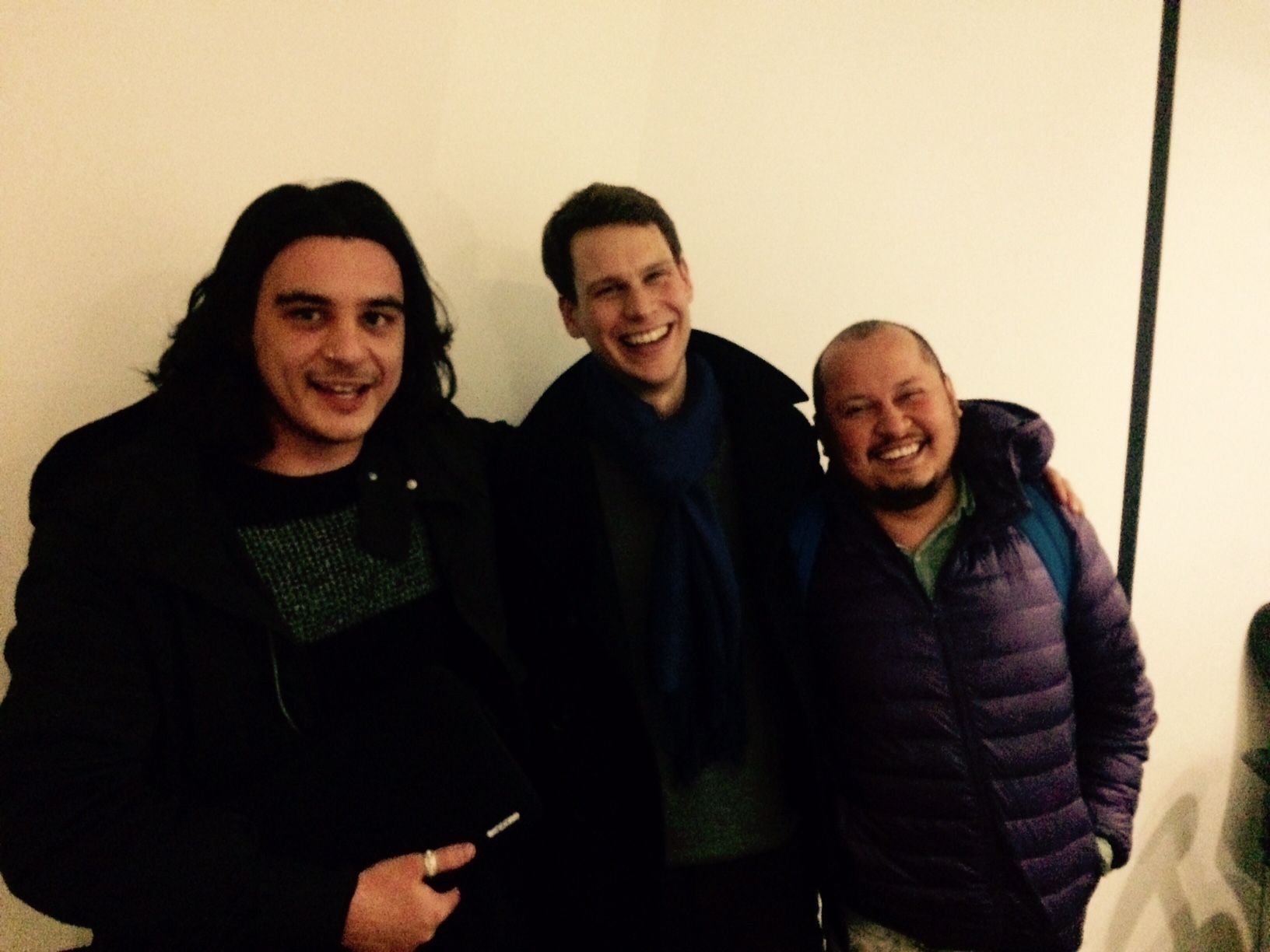 Dr Antoine Paccoud is a researcher at Luxembourg Institute of Socio-Economic Research (LISER) and has a long history at LSE, most recently as a Fellow in Human Geography in the Department of Geography and the Environment. Dr Antoine’s recent talk “Dismantling the ‘wealth middle class’: Locating gentrification in Piketty’s long run of inequality” was part of this week’s CSD (Cities, Space and Development) seminar series.

Dr Paccoud explained that the larger context for this talk is an interest in gentrification ‘in the long run’. Has gentrification changed or mutated over the last century? Thomas Piketty’s (2013) work on “wealth middle class” in Capital in the Twenty-First Century is the staging ground of Dr Paccoud’s analysis. His core proposition is that gentrification is a post-war invention: It was only in this period that widespread home-ownership made “mass gentrification possible”.  While the wealth accumulation counter was ‘reset’, once the situation stabilised, the r>g dynamic (where ‘r’ stands for return on capital and ‘g’ for the growth rate in the economy) of wealth divergence was again in motion (the return of capital has grown quicker than the overall economy).

Dr Paccoud argues that under the right conditions, gentrification is involved in the spatial manifestation of the r>g dynamic.  Gentrification is (by definition) an investment that produces above average capital returns. By definition, it also produces a divergence in asset accumulation — so there are those who can and do purchase in gentrifying areas, but there are also those who are pushed out. This can cause a rupture in their lives which may alter their own ability to accumulate assets.  Looking at Piketty’s data, Dr Paccoud argues that the hyper-concentration of wealth until WWI can explain the ‘rarity’ of gentrification prior to that time.

Dr Paccoud then turns his analysis specifically to Buy-to-Let gentrification or BTL. He argues that BTL is an investment practice that can lead to the displacement of lower-income households. BTL is the purchase of a dwelling that is then put on the private rental market — basically, buying housing that the owner doesn’t live in.

Dr Paccoud examines the assumption that much of the increase in private renting costs is associated with the transfer of dwellings from ownership (and the off-plan sale of new housing) to investors. His previous work (2015) argued that BTL gentrification was at least as important as the more ‘traditional ownership-led gentrification’ in England between 2001 and 2011. He sees BTL as a signal that wealth re-concentration is underway through the r>g dynamic. Dr Paccoud references earlier debates that suggested that house ownership would equalise through increased inheritance, but because of the forces of divergence, there is a wider gap being created between those who bought and those who did not. Dr Paccoud uses the Wealth and Asset Survey (Wave 3, 2010-3) to look at BTL as wealth concentration, and he shows that 1,086 homes are owned by 169 respondents in the survey. Thinking about what this means for ethnic group trajectories, Dr Paccoud finds a “clear advantage to those of white British ethnicity”. In the survey, 195 out of 200 inheritances of over 100,000 were made to those of white British ethnicity, and they also own 88% of BTL properties. 49% of this group had no debt on BTL (verses all other ethnicities in which only 30% have no debt on BTL).

In conclusion, Dr Paccoud shows how Piketty thinks of the 20th Century as a unique period which allowed growth to exceed return to capital for the first time in history. In this time, Dr Paccoud thinks it was an error to push home-ownership (through strong encouragements such as the Mortgage Interest Relief at Source, 1969 Housing Act, etc.). Those who purchased early and in the right areas were able to accumulate housing assets before the fall (or, the ‘return to normal’) of r>g dynamic. Piketty proposes a global wealth tax to shrink the gap between r and g.  But Dr Paccoud argues that it is also crucial to reconsider policies that support buying homes, as the current policy environment facilitates BTL gentrification and continues to more broadly support asset-based welfare. He argues that there is potential to change this context by making BTL less appealing somehow. There is the possibility to “search for above average returns in another area”, but what that ‘other area’ might be is thus elusive. 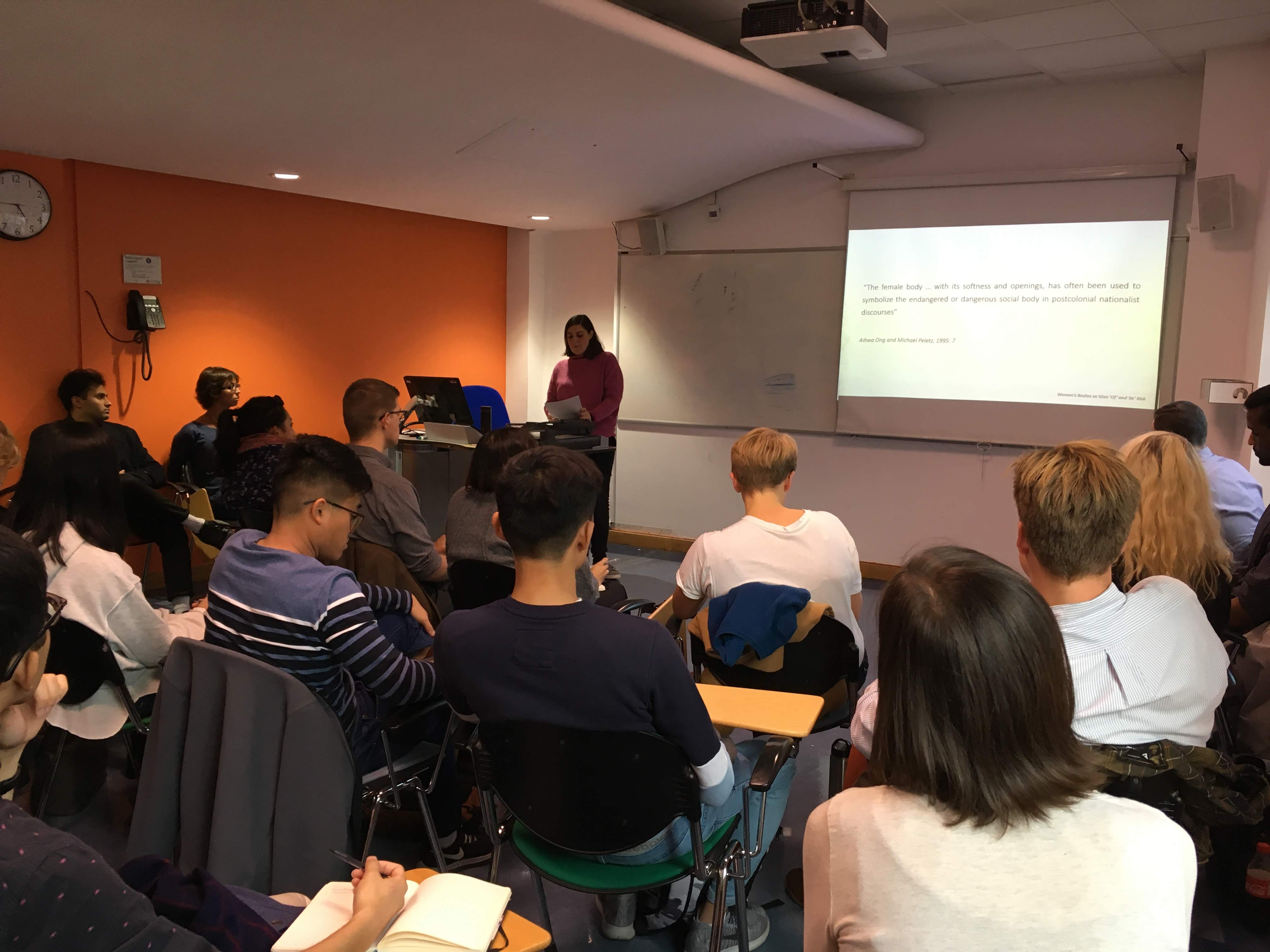 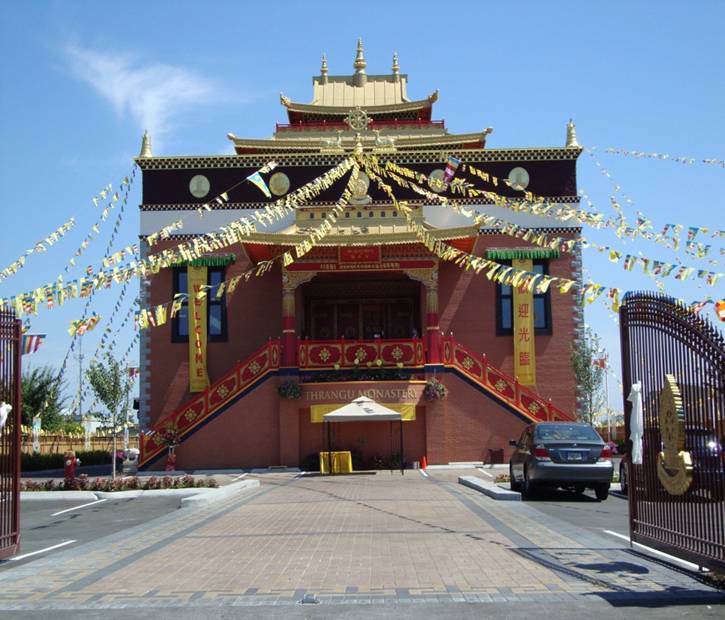