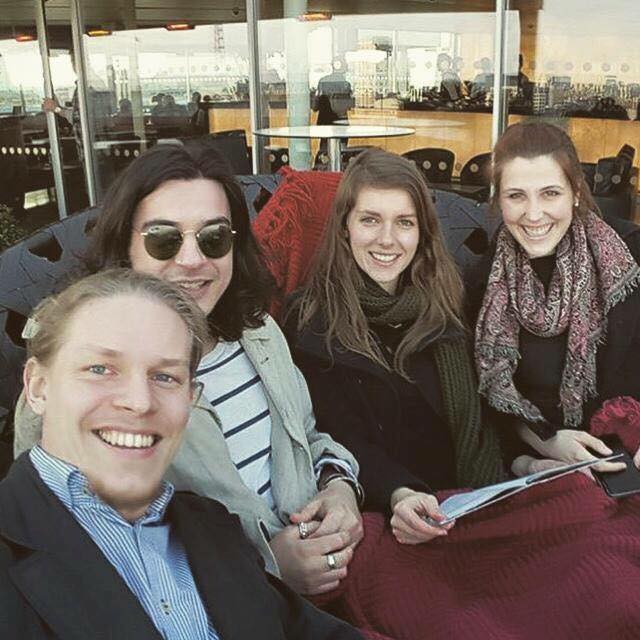 From the left: Anders, George, Femke and Dani

Four students from the MSc Urbanisation and Development programme Anders Magnusson, Daniela Schofield, Femke Gubbels and George Barnett have recently been selected for funding from the Royal Geographic Society with the Institute of British Geographers for a Graduate Field Work Grant. The students will be in Dar es Salaam, Tanzania from mid-June to early August 2016 to conduct research for their dissertations, which collectively come under the title ‘Emerging Geographies of Everyday Life in a Changing Urban Context’. The project aims to produce an understanding of how people shape and navigate the urban space of Dar es Salaam and produce grounded context-specific empirical data on human geographical realities in a city of the Global South.

Individually each student will study a different area of everyday urban life in Dar es Salaam, one of Africa’s most rapidly growing cities. Anders Magnusson will look at gender and transportation focusing on Dar es Salaam’s new bus rapid transit system, Daniela Schofield will investigate informal livelihoods among small-scale female food vendors, Femke Gubbels will examine climate change adaptation in flood prone areas, and George Barnett will focus on music and cultural discourse. As a team they will explore the intersections of these four areas to gain an empirical knowledge of Dar es Salaam in reference to several aspects of the lived everyday urban experience. By taking the everyday as a point of departure, the four students aim to tease out how the global economic and political landscape interacts with people who are experiencing the interconnected phenomena of the changing city.

The project seeks to engage in the current geographical debates around the production of urban theory, especially drawing on Parnell and Robinson’s (2012) argument of ‘Re-theorising from the Global South’. The team’s research in Dar es Salaam intends to show how an urban theory that dismisses a plurality of concepts (Scott and Storper 2015) can be largely ineffective in understanding and addressing the urban issues and phenomena experienced in newly and rapidly urbanising areas of the world. During their time in the field the four students will build upon previous research from the Global South to highlight the need to drop a ‘universal grammar of cityness’ and in turn foreground historical differences and variations (Roy 2015:1) and contribute to the provincialisation of knowledge around Dar es Salaam.

The team strives to maximise their research impact within the scope of the project both during their time in Tanzania and upon return to the UK. They will work closely with Tanzanian research assistants who will not only provide logistical support and language expertise during the research process, but will also take part in research workshops to make their study as participatory as possible. Additional added-value to the project will come through links and collaborative potential with NGOs, international organisations, and academics in Dar es Salaam.

Scott, Allen, J. and Storper, Michael (2015) ‘ The Nature of Cities: The Scope and Limits of Urban Theory’ International Journal of Urban and Regional Research, 39:1, 1-15. 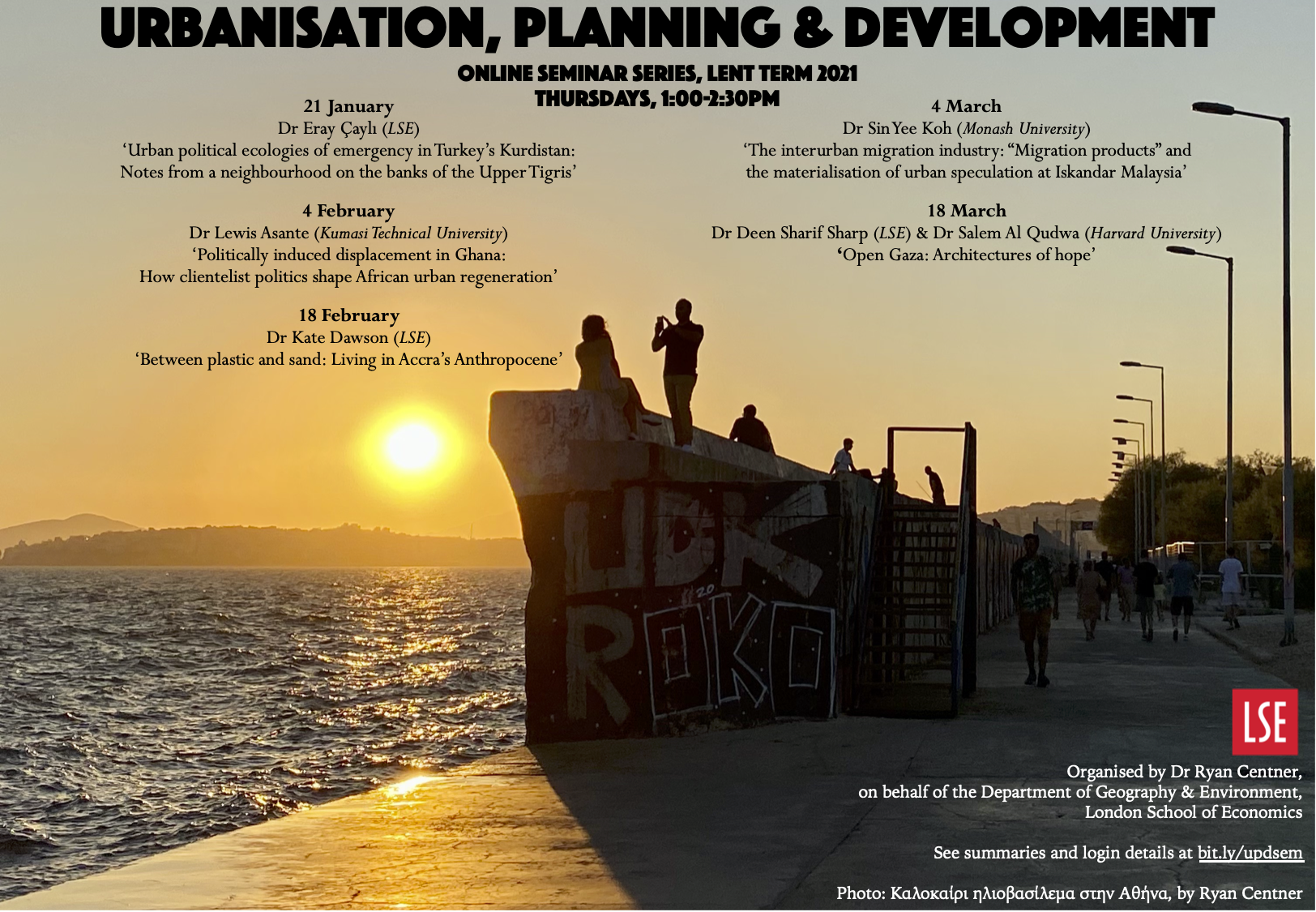 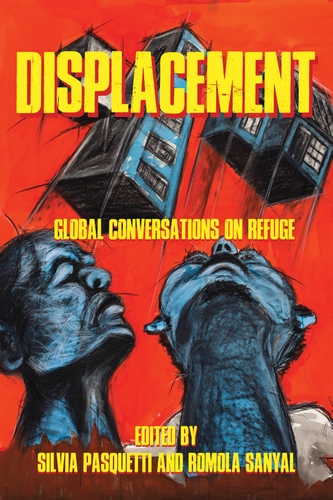 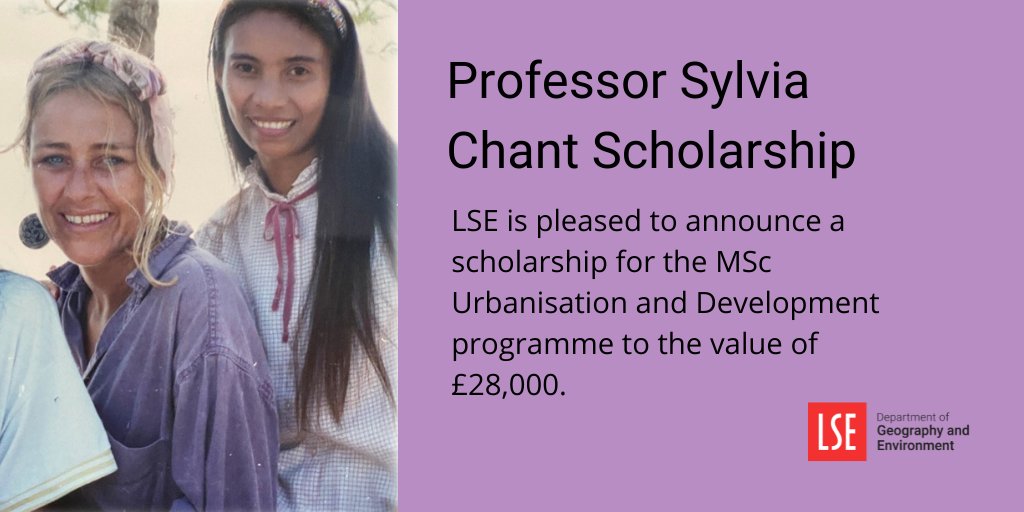