Abstract: African cities are becoming increasingly suburban, yet we know little about suburban spaces, how they are historically produced and by whom. This paper argues that African suburbs can be usefully understood as postcolonial suburbs. The postcolonial suburb de-centres the Anglo-American suburban model and pays attention to the historical co-constitution of suburban space across colony and metropole. It draws attention to the colonial and post-colonial policies on land and housing that make suburban development possible, but also attends to the everyday ways in which suburban spaces are built through the efforts of self-builders and their house-building projects. Using the case of Dar es Salaam, Tanzania, the paper shows how these low-density residential spaces towards the edge of the city are being shaped by the new middle classes with their appetite for large houses and private cars. But these are not copies of suburban forms from elsewhere. Architecturally they are dominated by bungalows and villas, but these buildings are self-built rather than part of large planned housing schemes. Socially the suburbs are dominated by the middle classes, but these middle classes are oriented towards the countryside rather than towards the city. Drawing on interviews with suburban residents in Dar es Salaam, I show how self-build housing projects straddle the suburban and the rural in terms of economic investments, land security and social relations. The paper concludes by arguing that the colonial and postcolonial making of the suburbs produces landscapes of ruralisation. 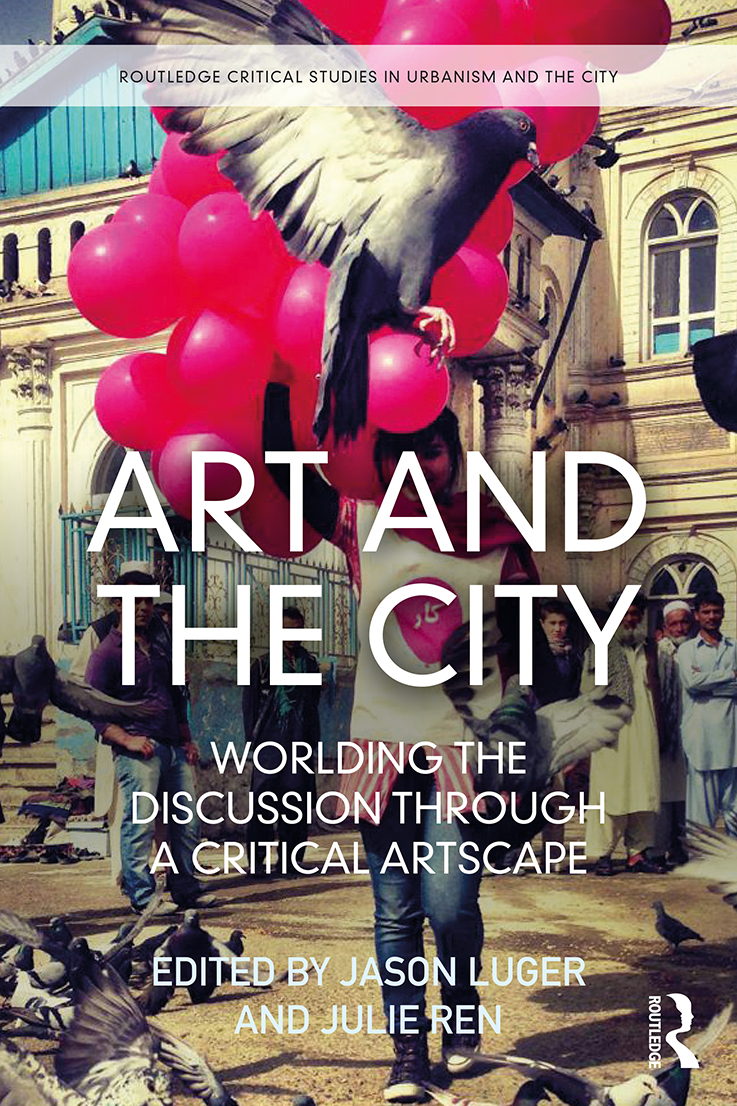