Dr Hyun Bang Shin has recently guest-edited, with Ernesto López-Morales (University of Chile, Santiago) and Loretta Lees (Leicester), a special issue of the Urban Geography journal, ‘Latin American Gentrifications’. This is now available online, and the detailed table of contents can also be found at the end of this post. The abstract of the guest editors’ introduction, pasted below, sums up what the special issue aims to achieve:

Abstract:
Currently, Latin American cities are seeing simultaneous processes of reinvestment and redevelopment in their historic central areas. These are not just mega-scale interventions like Porto Maravilha in Rio or Puerto Madero in Buenos Aires or the luxury renovations seen in Santa Fé or Nueva Polanco in Mexico City, they also include state-led, piecemeal, high-rise interventions in Santiago, Buenos Aires, Rio de Janeiro, Panamá and Bogotá, all of which are causing the displacement of original populations and thus are forms of gentrification. Until very recently, these processes have been under-conceptualized and little critiqued in Latin America, but they deserve careful scrutiny, along with new forms of neighbourhood organization, activism and resistance. In this introduction, we begin that task, drawing on the work begun in an Urban Studies Foundation-funded workshop on Global Gentrification held in Santiago, Chile in 2012. Our aim is not just to understand these urban changes and conflicts as gentrification, but to empirically test the applicability of a generic understanding of gentrification beyond the usual narratives of/from the global North. From this investigation, we hope to nurture new critical narratives, to engage sensitively with indigenous theoretical narratives and to understand the dialectical interplay between state policies, financial markets, local politics and people. The papers in this special issue deal with the core issues of state power and urban policies (exerted at metropolitan and neighbourhood scales), the enormous influx of financial investment in derelict neighbourhoods that produces exclusion and segregation, the significant loss of urban heritage from rapidly “renewing” neighbourhoods and the institutional arrangements that can enable anti-displacement activism and self-managed social housing production. 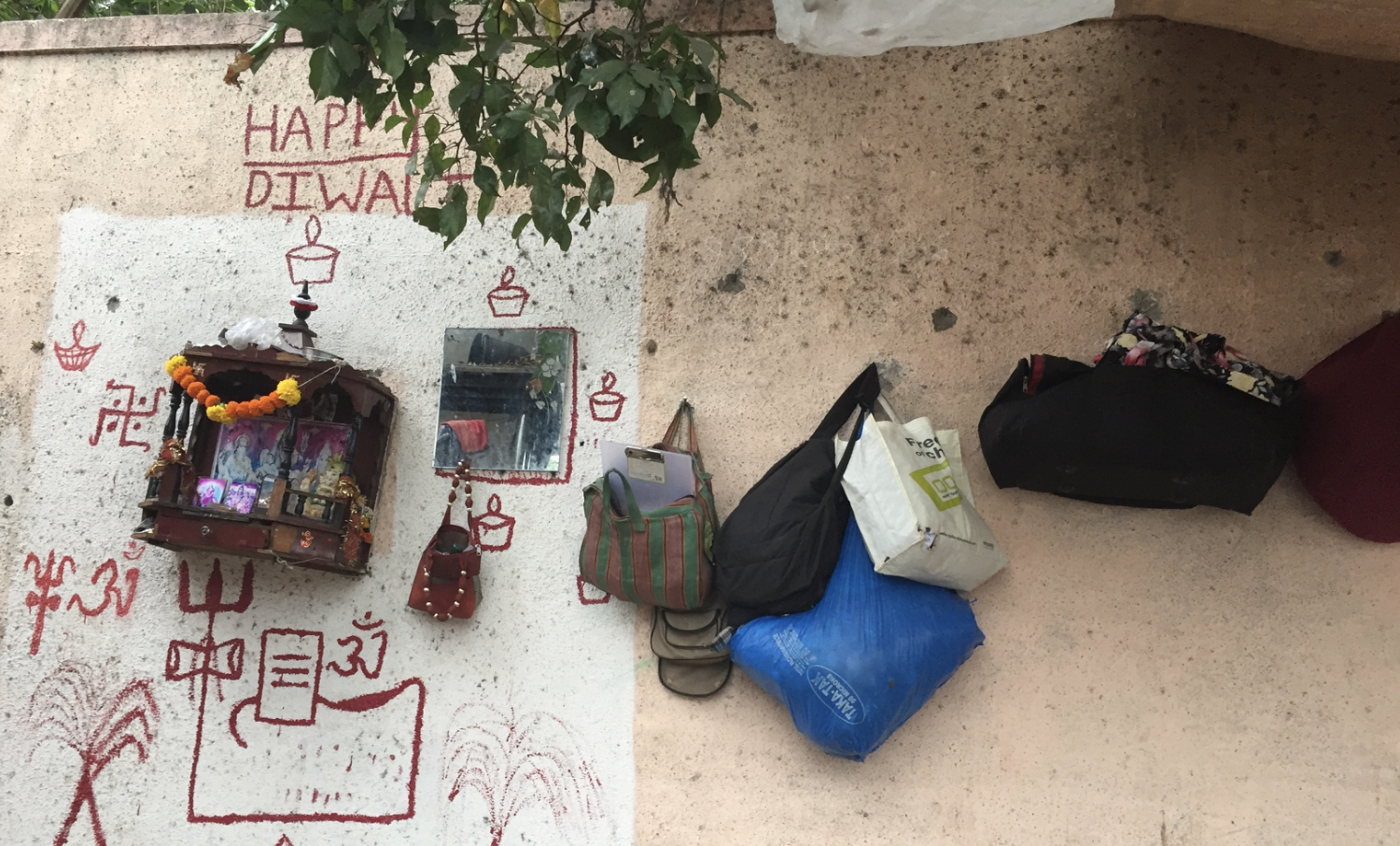