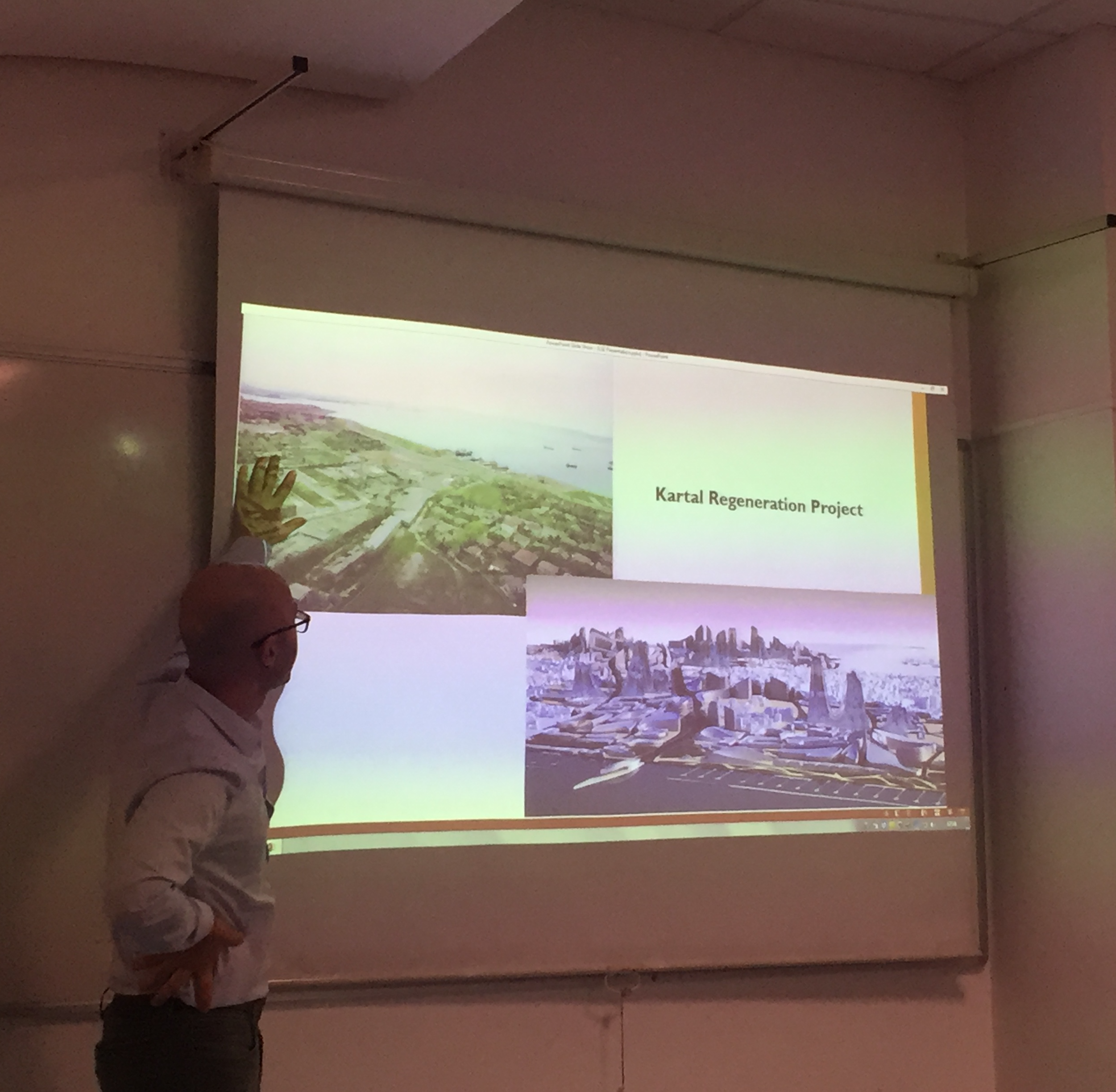 (Bogaziçi University, Turkey) spoke in the Urbanisation, Planning and Development seminar series about his research in Turkey. In this lecture he focused particularly on the economic crises of 2001 and 2008, and subsequent changes in urban development policy and urban governance. Initially Dr. Kuyucu explained that economic shocks or crises in ‘emerging’ market economies are critical junctures – moments when new possibilities, actors and rules emerge in unpredictable ways. The aftermath of these moments, he suggested, are interesting to consider, as they allow you to think about why different routes and decisions were taken.

The 2001 financial crisis lead to the worst economic crash that Turkey had experienced at the time, resulting in a 5.7% contraction in the country’s GDP. During the immediate aftermath of this event, the AKP (‘Adalet ve Kalk?nma Partisi’ – translated to the ‘Justice and Development Party’) rose to power, becoming the first single party government in many years. By subsequently supporting the rationalisation of the economic system, and introducing public procurement laws amongst other measures, the AKP were able to transform Turkey’s economy. Between 2002 and 2008 there was a 6% growth rate per annum and public debt dropped from 75% to 35% of GDP. Inflation also dropped from 80% to single figures and private investment (much of which was FDI) rose from 12% to 22% of GDP. As Dr. Kuyucu explains, the AKP were able to ride the global wave of growth. While this all sounds positive, it was of course still a very difficult time for many Turkish people. As well as changes to the country’s economy, the AKP also passed a series of laws, decentralising power in Turkey to local municipalities. This was the first time that local autonomy had been mentioned in Turkey’s laws and, as Dr. Kuyucu went on to explain, an important step towards the democratisation of the country. A new ‘Municipality Law’ and ‘Metropolitan Municipality Law’, in theory at least, enabled local municipalities to challenge the central governments development plans. During this time the government opened up their housing markets to international buyers, and began to encourage large scale urban renewal and urban development initiatives. This state-led gentrification lead to an increase in real estate investment trusts and saw the development of a huge number of shopping centres and mixed-use developments. Dr. Kuyucu argued that parallel to processes of democratisation and decentralisation, the government also became a central player in appropriating urban rent and steering urban investment.

Many of the government’s plans came to a halt in 2008 however, as the global financial crisis slowed down the economy yet again. The period after this crash shifted the AKPs economic and development strategy – between 2008 and 2015 average growth fell 3% per annum and private sector investment dramatically slowed down. There was an enormous pressure on the central bank to keep interest rates low, as the short-term debt in the country rose from $200 billion (USD) to $520 billion (USD). Rather than decentralising powers further, an oppositional strategy was adopted. Dr. Kuyucu explains that the central government started to draw back its powers and re-centralise decision making. The municipality laws that were put in place only a few years before were discontinued and instead new laws were passed to allow the AKP to make changes in the country as they felt necessary. An official city master-plan that had been created for Istanbul in 2006, for example, was completely ignored in 2009 when the government allowed a number of extensive projects to be completed. Not only were these projects absent from the master-plan but they were also completely contradictory to it. The economic and political strategy adopted by the government following this second economic crises was therefore vastly different, and in many ways oppositional, to the first.

So why were these entirely different trajectories taken? Dr. Kuyucu summarised three core reasons that he believed were central factors and that require further interrogation. Firstly, there were very different international political dynamics in 2001 and 2008. Before 2007 Turkey had been optimistic about its potential unification with the European Union but after this saw that this future would not be possible. Secondly, the global economic context was entirely different after the two crashes. After 2001, Turkey was able to rebuild its economy with foreign investment, but following the global financial crash in 2008 there were not as many investment opportunities from abroad. Lastly, the AKP found themselves in a distinctive internal political context after each of these crashes. At the point when they were first elected, the AKP were still having to share a lot of their power – in the years following however, the AKP had established hegemonic rule and had largely eliminated their political opposition. These three overarching explanations are critical to understanding the differences in Turkey’s political and economic trajectory following the the two recent economic crises. 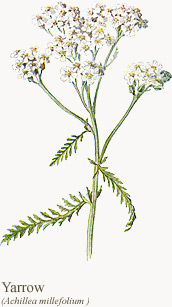 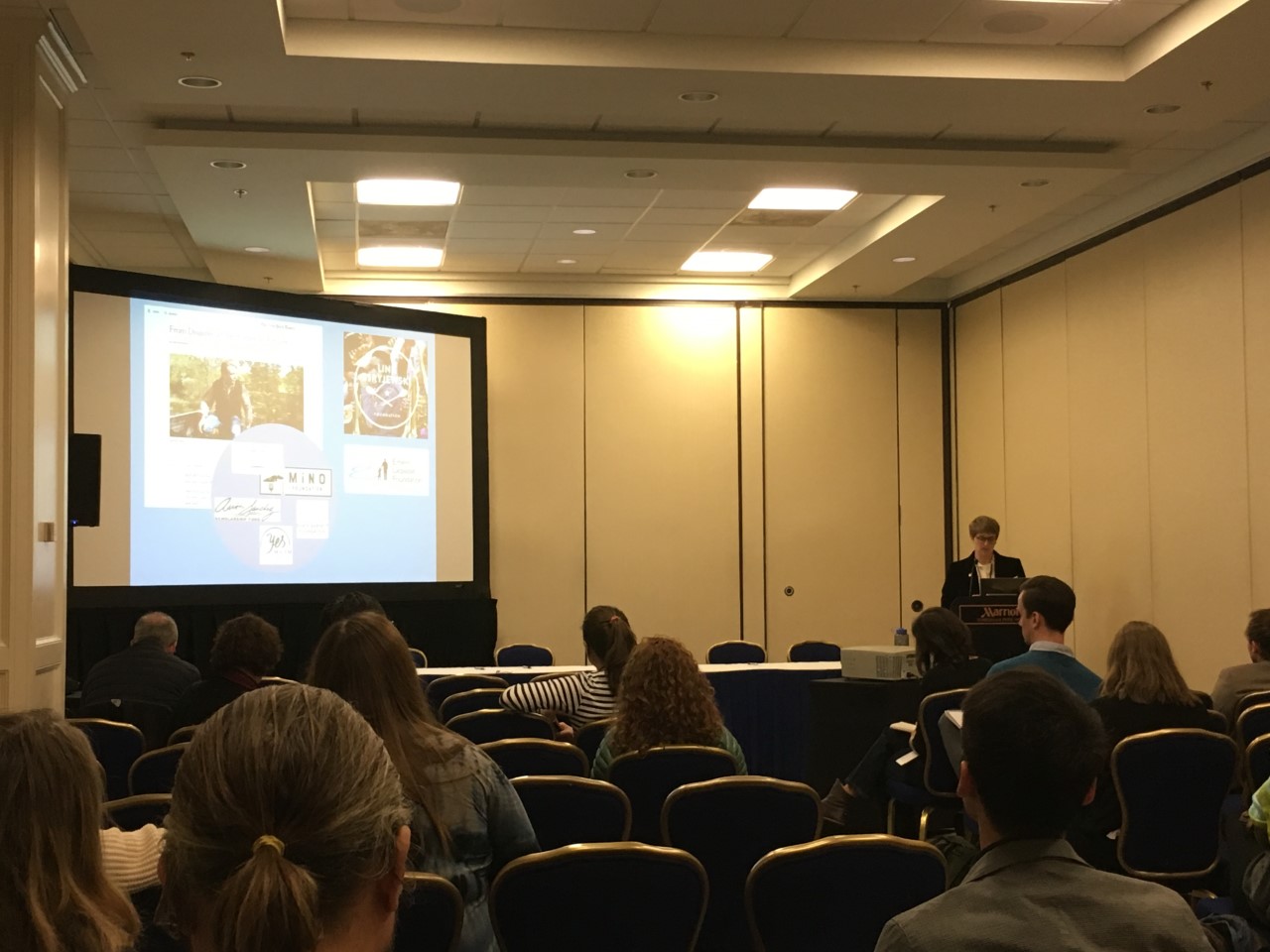