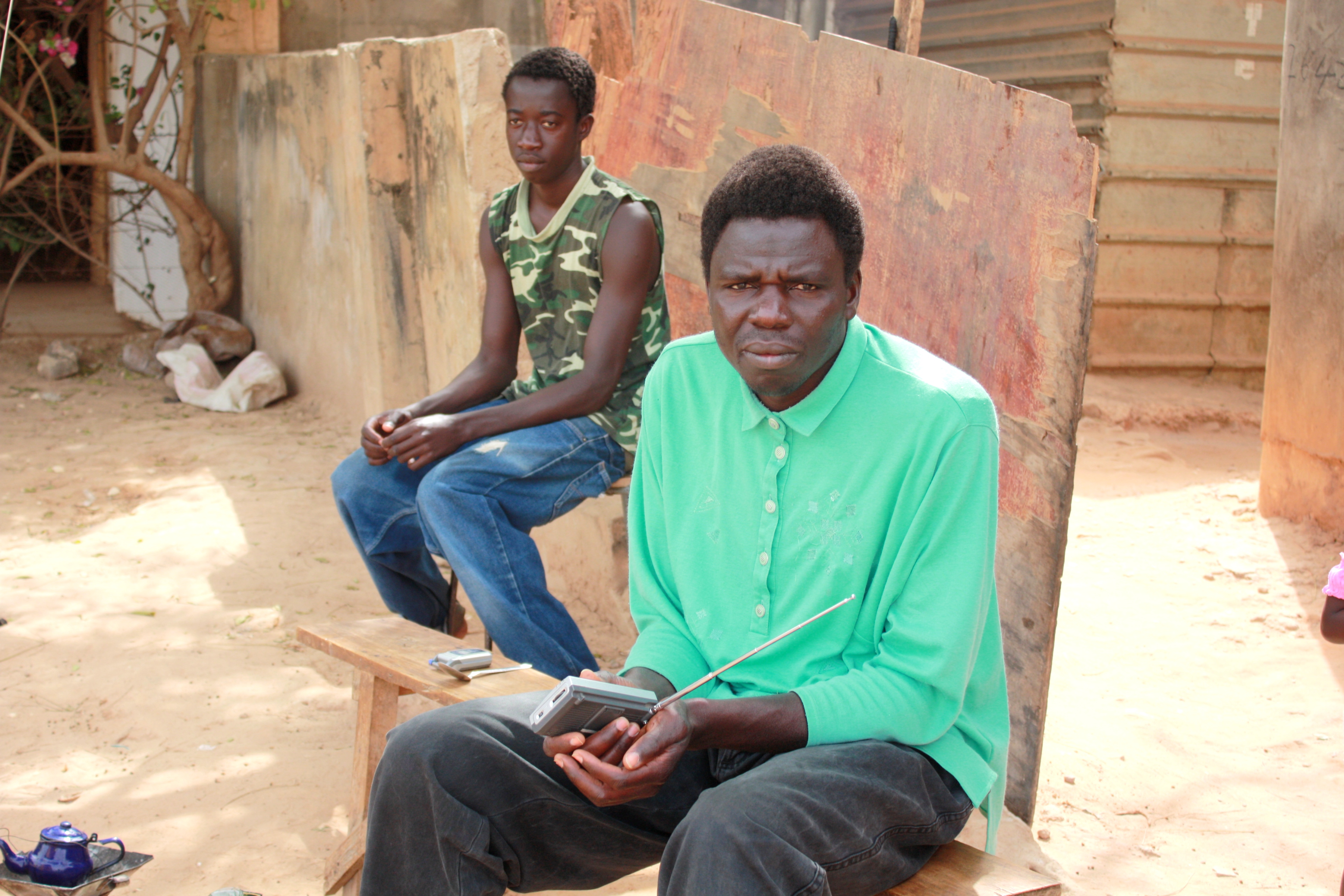 Janetta’s photo, entitled  ‘Sehitler Ölümsüzdür’ (translated: The Immortal Martyrs) of our Generation: Migrants Living on the Margin, was taken while conducting field work in Istanbul, in an informal settlement scheduled for urban regeneration. The neighbourhood is an interesting case in that residents were forced to move out but demolition has not yet begun. Meanwhile, many refugees have moved in to fill empty units. This photo depicts two Syrian brothers playing outside one such apartment complex. They moved to this neighborhood from Homs a year ago. Their father was killed in the war; without residency permits their mother cannot find work and they are unable to enrol in school.

Sylvia’s photo ‘Most Treasured Possessions’, was taken in The Gambia in the context of her on-going work on gendered experiences of poverty and privation. In the spirit of continuing Charles Booth’s legendary preoccupations with poverty and inequality, this image attempts to summon-up the daily lived realities and hardships attached to poorly-remunerated urban employment.  Here two poorly-paid migrant male construction workers, separated from their families, live and labour on the site itself.  They prepare for their morning shift surrounded by scant but cherished possessions essential to sustenance and connectedness. – a teapot for brewing ‘attaya’ (mint tea), a spoon for stirring in copious amounts of sugar, a mobile phone and a transistor radio. 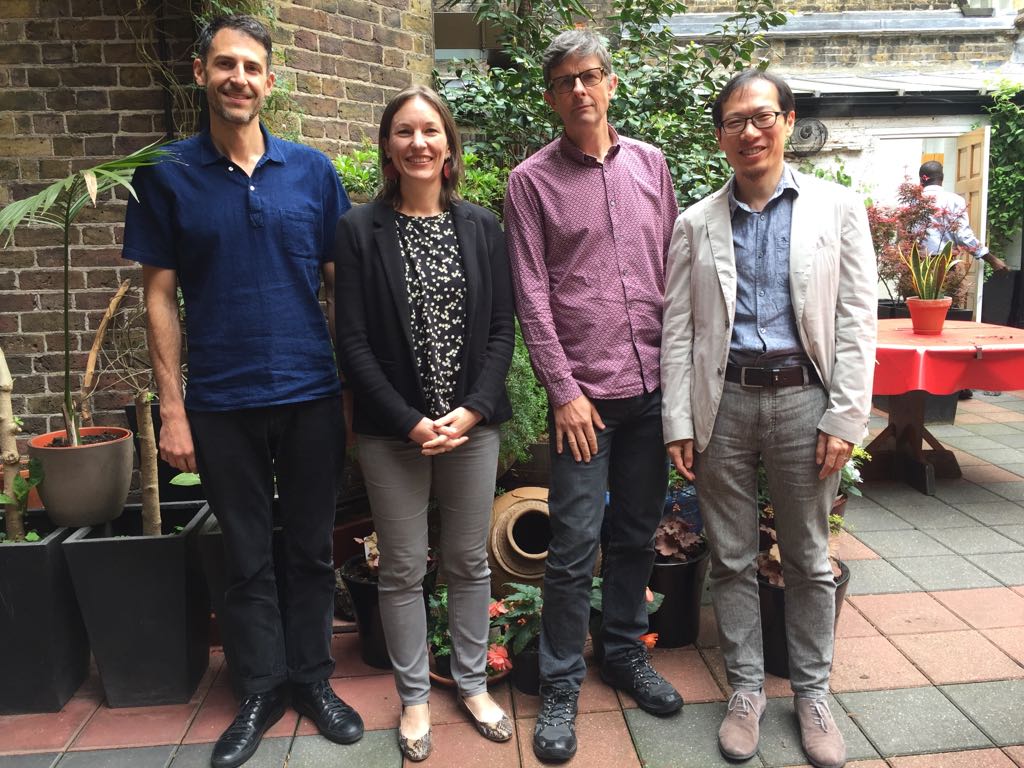 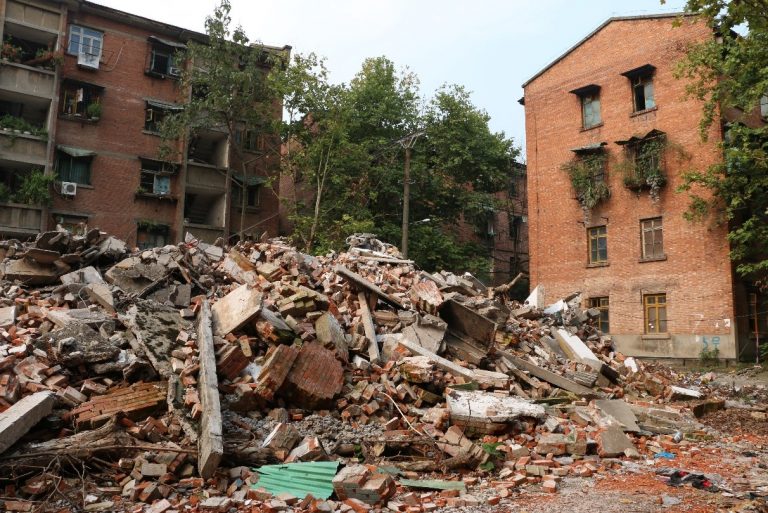