In ‘Accumulacion de desventajas y vulnerabilidad’, a chapter from her forthcoming book based on ethnographic research, Prof. Gonzalez de la Rocha explains that a process of accumulation of multiple disadvantages among the poor affects their resilience capacity over time.  She argues that negative economic or natural shocks produce damages that accumulate to the scarcity of economic resources of poor households. For instance, in a context of scarcity of economic resources, shocks add: low education levels as they push children into work; weak health conditions as households are incapable to pay for medical treatment; and reduced cognitive capacity due to extensive periods of malnutrition. This makes poor households less capable of recovering from future shocks, creating a spiral of accumulative disadvantages.

After presenting her papers, Prof. Gonzalez de la Rocha has briefly discussed a few methodological points that have guided her research. The floor was then open for members of the audience to ask questions and a fruitful debate ensued. The first question led to a discussion about income transfer programs and their applicability in different contexts. Prof. Gonzalez de la Rocha discussed the difference between the two pioneer initiatives in Mexico and Brasil, emphasizing the absences of conditionality in the Brasilian case. After their successful results, both programs were vastly studied and the World Bank has indistinctively commissioned their replication, which in her opinion is always problematic.

The conversation then was switched towards the role of the Mexican state in the provision of support structures for poverty alleviation. She pointed out how the income transfers, although important for people’s autonomy, cannot replace certain services such as child care, education and health that should be provided by the State. This debate was followed by Dr Ryan Centner’s inquiry on methodology. How can we choose points of comparison to contrast distinct life trajectories? There was an interesting discussion about personal narratives and the role of memory in research. Prof. Gonzalez de la Rocha talked about her own experience doing research over decades and the importance of building a qualitative base line of interviews, and then following the same group over time to analyse the impact of government interventions or economic shocks.

Next, the topic of informal work was brought to the table. Prof. Gonzalez de la Rocha discussed how her own research has showed that formal and informal employment are interconnected through people’s livelihood strategies, but also more broadly through the production chain. Moreover, the context matters and the classic models should be challenged. Professor Sylvia Chant followed up with this debate, talking about her own experience with research on feminisation of poverty. The discussion then returned to methodology. A rich debate about how to do comparative work was initiated, with inputs from Prof. Gonzalez de la Rocha, Professor Chant and Dr Centner, based on their own experiences. The superclase came to an end with a thought provoking debate initiated by Prof. Chant: how can we end poverty and the processes of social isolation? 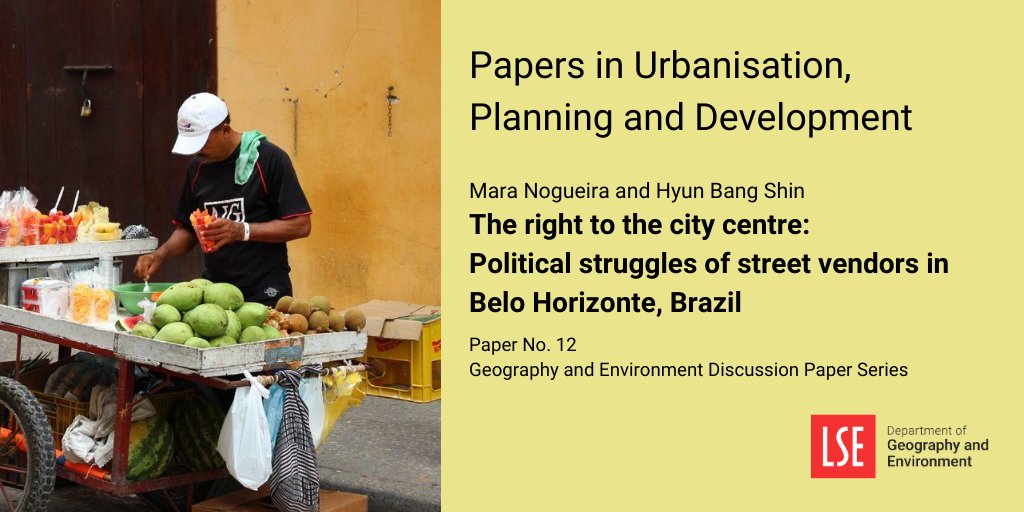 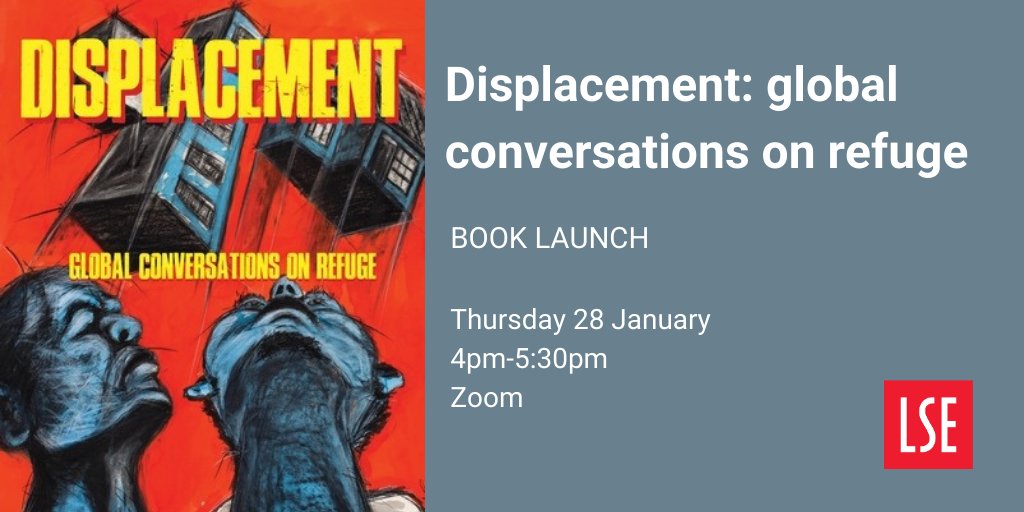