Wednesday 27 February 2019 7:30pm to 8:30pm @WOLFSON THEATRE, NEW ACADEMIC BUILDING
.
Professor Hyun Bang Shin of the UPD Cluster is charing “New Reconciliations: the two Korea” as a part of New World (Dis)Orders series hosted by LSE Festival. Doctor Jeong-Im Hyun, Doctor Owen Miller, and Professor Vladimir Tikhonov (Pak Noja) will be speaking.
.
Since early 2018, the two Koreas on the Korean Peninsula, known to be the last remaining divided countries since the end of the Second World War, have begun the road to reconciliation. A series of summit visits have taken place and are expected to continue, together with various events and projects that are expected to increase the level of interaction in terms of economy, politics, culture and infrastructure. What does this thawing relationship mean for the future of the Koreas and of the world?
.
This roundtable discussion lasting 60 minutes, involve three experts who have carried out long-term research on Korean affairs, and are expected to provide an opportunity to re-think the Korean reconciliation from a wide range of perspectives, from post-imperialism and state formation to urban development and infrastructure. The event is to ask: to what extent does the reconciliation of the two Koreas allow us to re-think a better future and a new world order with less confrontation? The discussions will be related to the implication of the Korean reconciliation for the regional/global economic development for the re-ordering of the neo-imperialist geopolitics, and for the sustainable future of world development in the context of heightened global insecurity.
.
Jeong-Im Hyun is a Lecturer of Korean Studies at the Department of School of languages and Global Studies in the University of Central Lancashire. Her main research interests are social movement, political communication analysis, and socio-cultural dimension of Korean popular culture diffusion in Europe.
.
Owen Miller initially studied East Asian history at SOAS as an undergraduate and subsequently lived in South Korea, where he studied Korean language at Yonsei University. He returned to SOAS in 2001 to study for an MA and then a PhD in Korean history, focusing on merchant guilds in late nineteenth century Seoul.
.
Vladimir Tikhonov (Pak Noja) is a professor of Korean and East Asian studies at the Department of Culture Studies and Oriental Languages, Oslo University. His research focuses on the history of modern ideas in Korea.
.
Hyun Bang Shin is Professor of Geography and Urban Studies in the Department of Geography and Environment at the London School of Economics and Political Science, and Director of the Saw Swee Hock Southeast Asia Centre.
.
Twitter hashtags for this event: #LSEFestival #NewWorldDisorders
This event is part of the LSE Festival: New World (Dis)Orders running from Monday 25 February to Saturday 2 March 2019, with a series of events exploring how social science can tackle global problems.
.
.
Videos: Professor Hyun Bang Shin, the chair of 27 Feb’s Event interviewed by LSE Media in May 2018 on the two Koreas’ reconciliations.
. 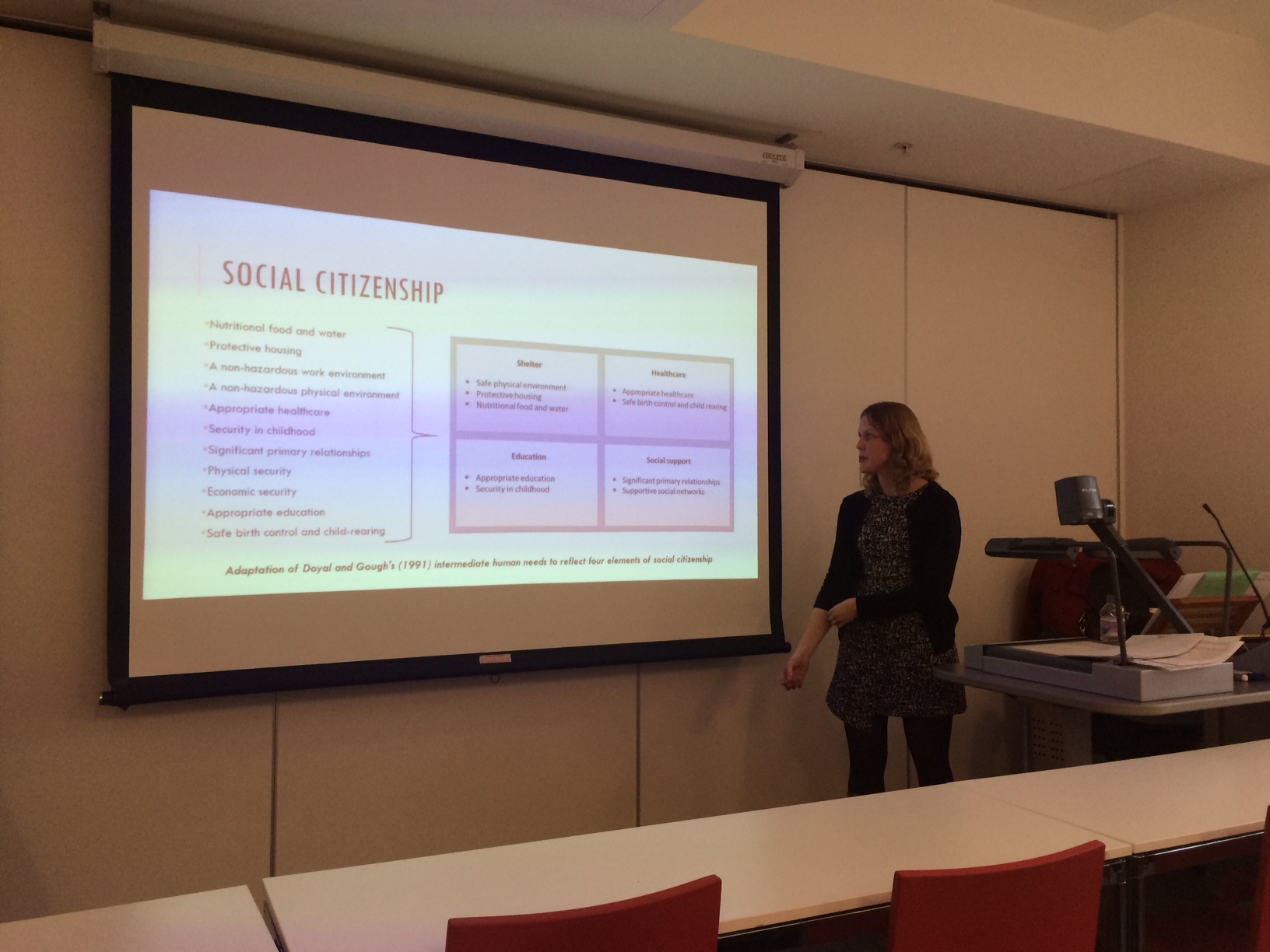 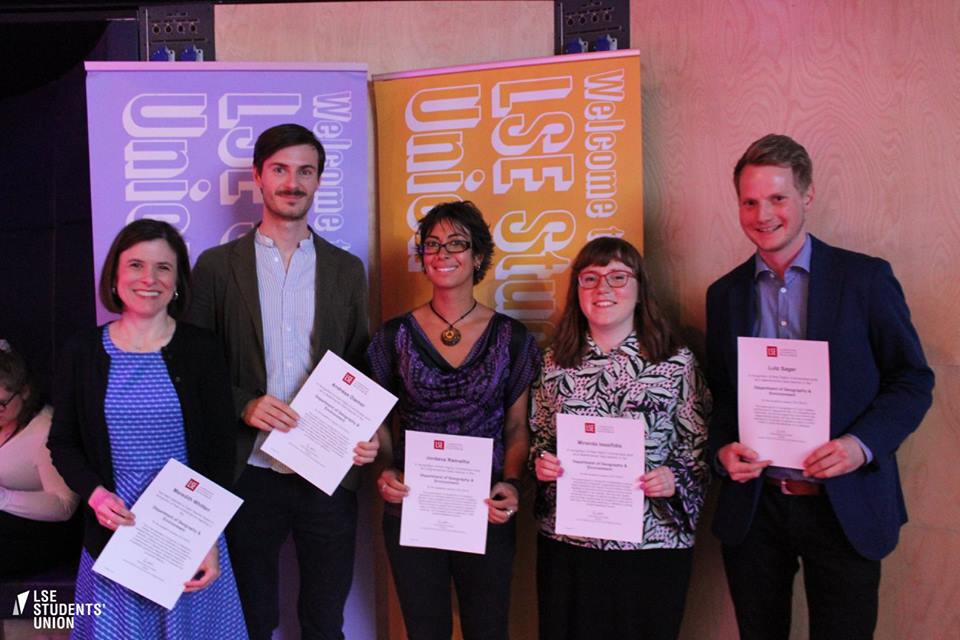