Dr Deen Sharp, LSE Fellow, is one of the experts interviewed and featured in a recently released documentary entitled Domicide.

The documentary is a three-part video project undertaken by Dr Ammar Azzouz, an analyst at Arup and an Honorary Associate at the University of Oxford. exploring the impact of the destruction of cities and towns, architecture and cultural heritage sites following conflict. The film follows accounts of violence and conflict across different regions and moments in history. 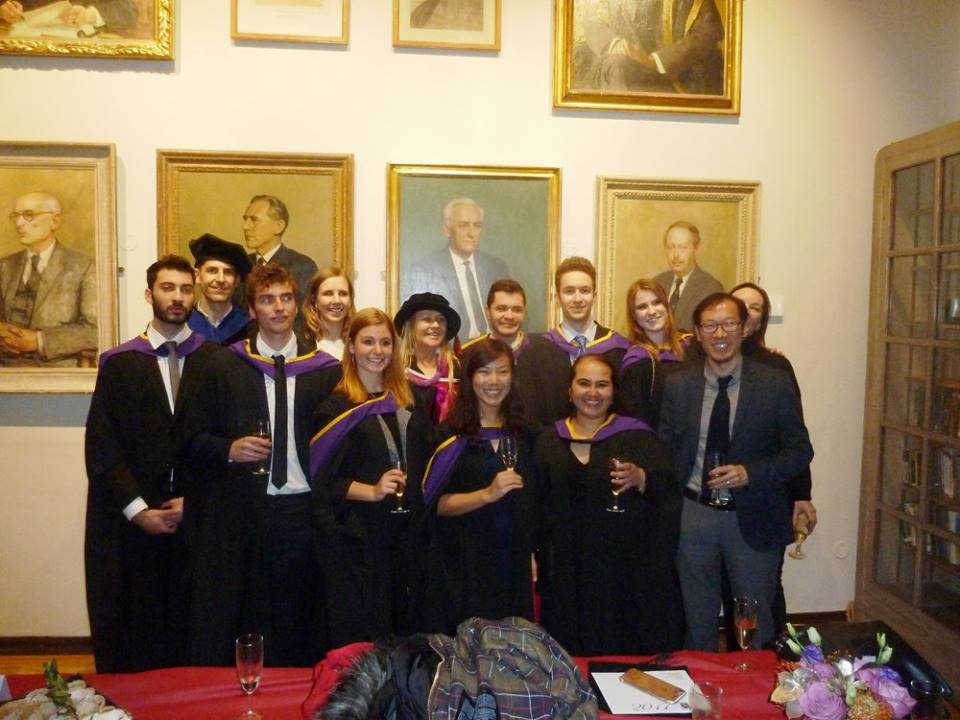 Congratulations to all MSc students graduating on 12 December 2017 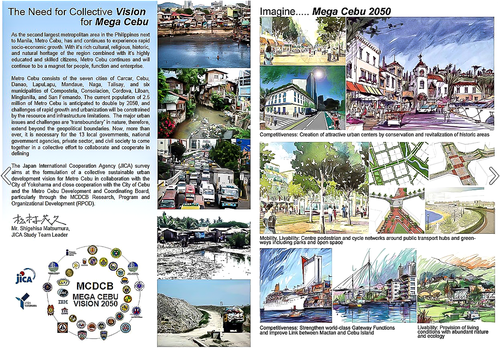