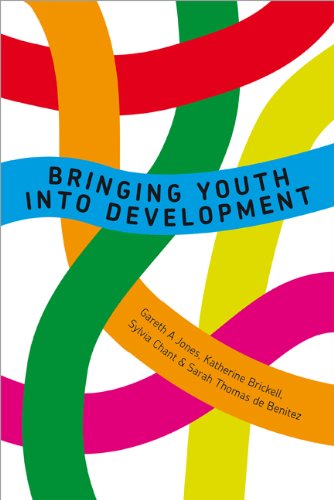 ‘Youth’ has emerged as a critical focus for debate within developing nations; yet, youth issues have often only been seen in terms of economic and social policy, and young people themselves marginalized by widespread negative public attitudes. This compelling and insightful book shows the way policy and international agreement has failed to prioritize youth, instead leading to young people falling through the cracks of government and NGO programmes. In this collection of essays, an alternative perspective on development issues is given, offering a more humanistic approach to this important, and growing, issue. Excellently researched and sensitively considered, the authors bring to light young people’s impact, not just on developing economies, but on culture, society and politics. A timely book, this is an important addition to the study of development programmes and a shrewd analysis of their unseen impact.