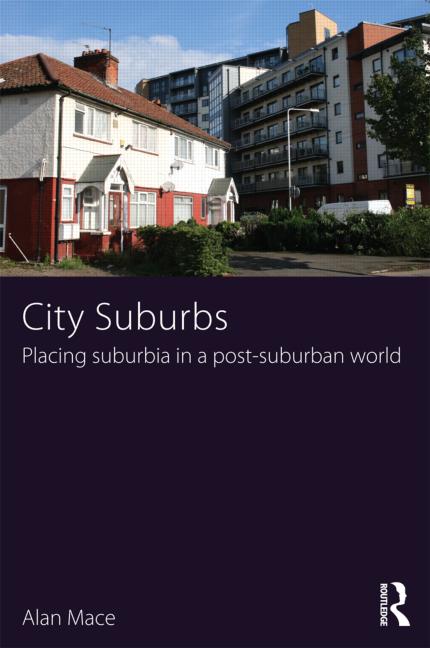 The majority of the world’s population is now urban, and for most this will mean a life lived in the suburbs. In this book Alan Mace considers contemporary Anglo-American suburbia. Drawing on research in outer London, City Suburbs looks at life on the edge of a world city from the perspective of residents. It argues that the contemporary suburban life is one where place and participation are, in combination, strong determinants of the suburban experience. From this perspective suburbia is better seen as a process which is influenced – but not determined – by the history of suburban development.